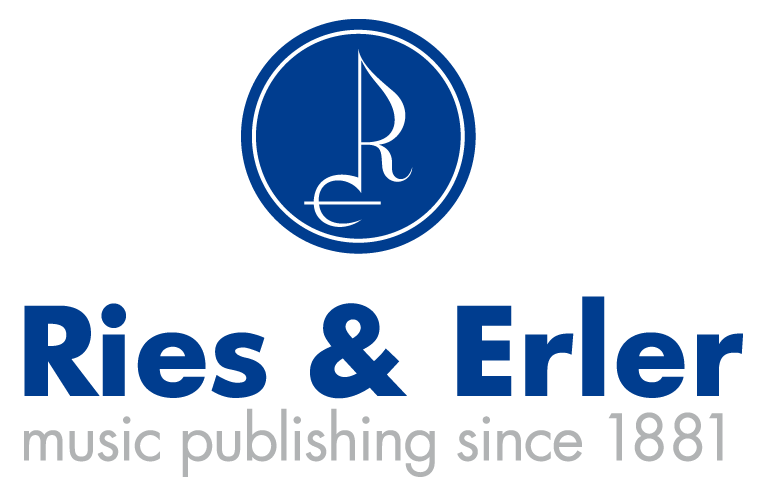 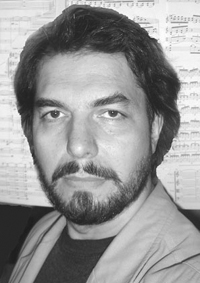 graduated from the Moscow State conservatoire in 1989 and took a post-graduate course in 1991:

The conqueror in All-Union competition of young composers (1986).